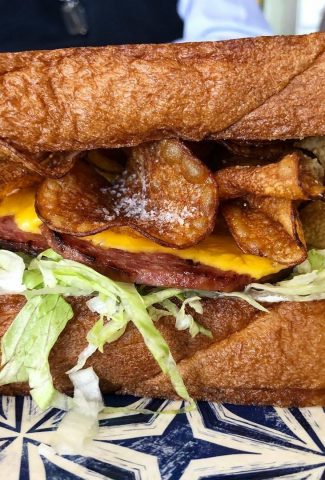 Inspired by Turkey and the Wolf – New Orleans, LA