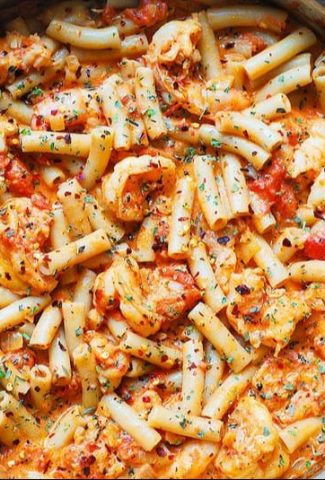 If you make this recipe, be sure to rate it, leave a comment or tag #flipflopfoodies on Instagram. We hope you love it as much as we do!